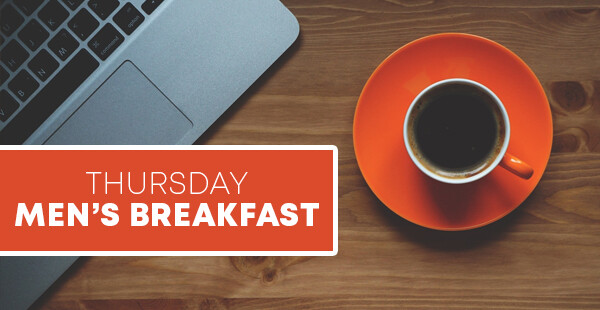 Men's Breakfast
Meets Thursday mornings at 9:00am, Room A3 or via Zoom

NEW STUDY Beginning April 22: "Seeing Gray in a World of Black and White." Everyone agrees that America is polarized, with ever-hardening positions held by people less and less willing to listen to one another. No one agrees on what to do about it. One solution that hasn't yet been tried, says Hamilton, is for thinking persons of faith to model for the rest of the country a richer, more thoughtful conversation on the political, moral, and religious issues that divide us. Led by Rich Charette.